companies, donate, that, to, veterans


Companies that donate to veterans

As we reflect on the diversity of students enrolling in America’s colleges and universities, our attention must turn to our veterans, especially those who have recently served in Iraq and Afghanistan. Many of us currently serving as college presidents and trustees are Baby Boomers who haven’t served in the military, and some of us are a product of the Vietnam protest era.

In 2012-13, I gained new perspectives on both the opportunities and the challenges facing our returning veterans when I served as a senior policy advisor to the U.S. Department of Education in Washington, D.C. 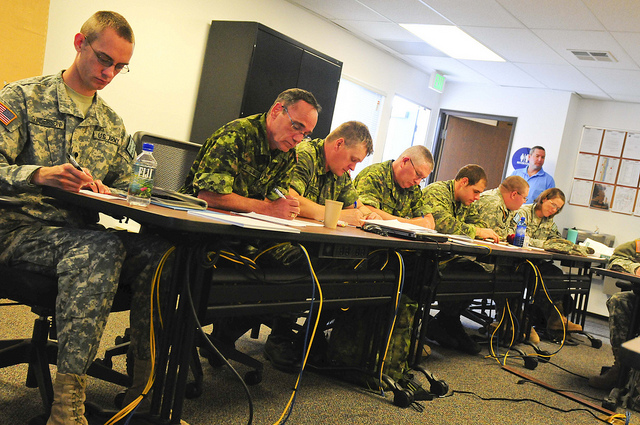 Had I not spent that year in the nation’s capital both meeting and working alongside military personnel, military-connected children, and veterans and their families, I would have been unprepared to create a welcoming campus environment for those who have served, or are serving, our nation—as members of the military or as children of service members. And, even with that experience, I realize the challenges are not small.

An example: On all of our student invoices, we list a dollar amount for college-provided health insurance, and it is not cheap. We also send students a waiver form so that if they can get or have coverage elsewhere, they can waive college coverage. The bottom line is we want all of our students to have healthcare coverage, one way or another. Many colleges do things similarly. 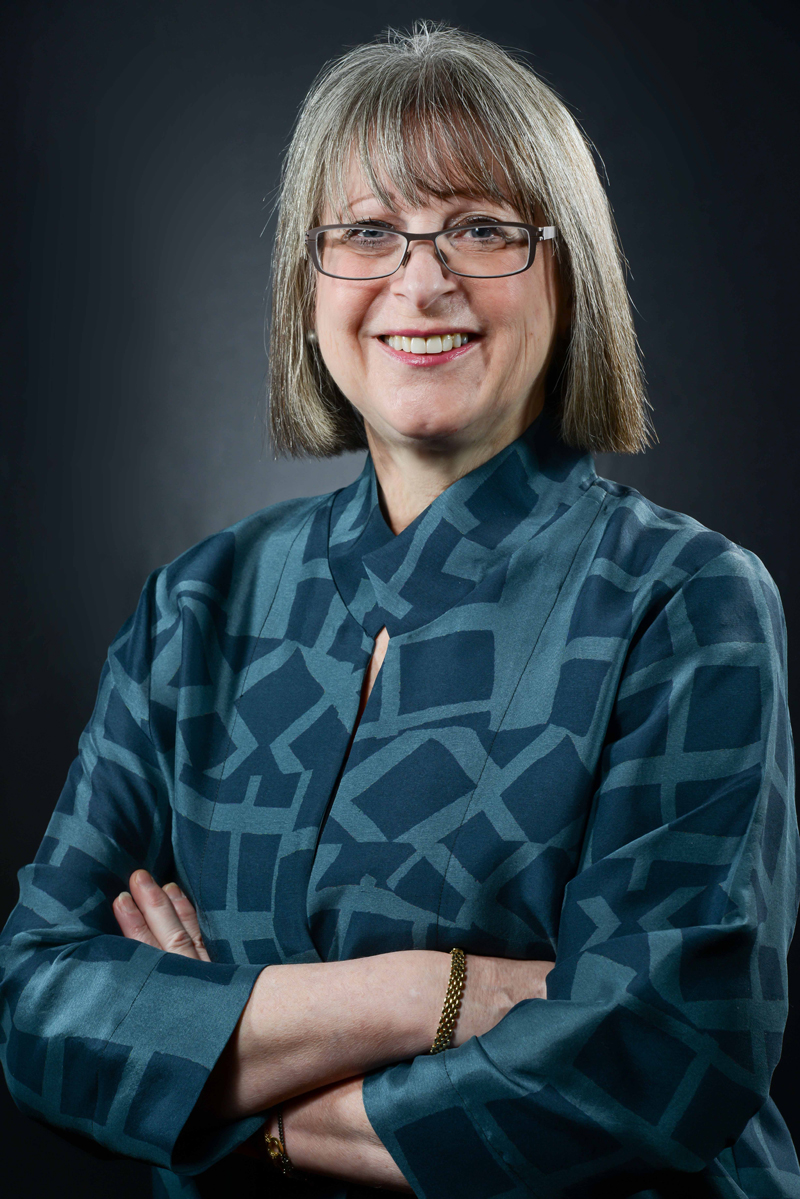 A veteran was recently in our accounts payable department reviewing his invoice and noticed an entry for student health insurance. When he asked what that dollar amount represented and heard the answer, he said something to this effect: “Don’t you all know that recent vets are covered by the government for five years?” Our accounts payable personnel, unaware of this military benefit, pointed out that the College provided a waiver form. Clearly frustrated by the whole situation, the vet replied: “I would have thrown that form out, knowing I did not need to worry about health insurance.”

This incident and others like it have been on my mind as we prepare as a nation for more veterans, service members and military-connected children on our campuses. Faculty and staff will carry out many needed changes. College leaders can endorse the President’s 8 Keys to Veterans’ Success, which address strategies for veterans to flourish in U.S. higher education, including the need for faculty and staff training. Leaders should also sign onto the Principles of Excellence.

We should consider courses designed for veterans but open to all, such as Literature of War and the Psychology of War. We could also encourage campus-appropriate discounts for our veteran or military-connected students, maybe in the college store and café, or priority course registration. Furthermore, we can provide military-connected children who enroll with mentors who have served in the military or have special training in aiding the transition of students who have relocated half a dozen or more times on their paths to college.

What else can college leaders do to improve the friendliness of our campuses to veterans and their children? Here’s a starter list of 10 concrete suggestions, intended to begin a conversation that will no doubt evolve over time.

1. Many of the web listings for college leaders, trustees, faculty and staff simply include their names and occasionally their affiliations. Why couldn’t we post a bit more information, including military service or work with the military (say, consulting or government contracting)? This would be an easy way for veterans or military-connected children and their parents to see that many others on campus have been engaged with the Services in one capacity or another.

2. Of the many photos in a president’s office or waiting area, are there pictures of the president, or of his or her family members, in uniform? Even if decades old, such photographs would communicate that the president’s spouse or parent or relatives served our nation. Personnel working with the president could also display photos in this area. Other items to display are the flags of the Services. The student center or other community areas might be a good place for these.

3. We have many prizes on our campuses, most handed out at commencement. Why not add a prize specific to veterans—the qualifications for which could vary from campus to campus. Some might consider academic excellence, or most improved academic performance, or greatest display of on-campus leadership. The point is to give specific, targeted prizes or medals to vets who have contributed in meaningful ways to the campus community and their own progression toward a degree.

4. College leaders could create equivalents to Military Challenge Coins and hand them out on campus to well-deserving students—veterans, military-connected children and non-veterans alike. At Southern Vermont College, we started an initiative like this, not keyed specifically to veterans but based on the military tradition. It would be relatively easy and economical to have coins made and then create a culture in which receiving one of these coins would have real meaning for recipients.

5. Veterans and military-connected students could be invited to share their experiences with the president and trustees at board meetings. On our campus, we have done this with other student groups (e.g., healthcare students, and students who traveled to China for a college program). This could be accomplished during lunch or some other convenient time within the normal meeting structure, with staff and faculty involved with veterans or military-connected students sharing programmatic initiatives in place or in development.

6. Academia, like the military, is filled with traditions and pomp and circumstance. There’s also academic regalia. Yet, we often do not emphasize all of this, particularly in today’s more casual world. But the hoods and robes have meaning, historical and contemporary, and this is worth sharing with veterans—and more than just a paragraph in the commencement program.

7. Many veterans are accustomed to sports that are not in our NCAA repertoire, such as golf and bowling, which are frequently played by those stationed abroad. We need to consider ways not only to offer these sports to vets but also to create competitions and events that enable these sports to generate interest and build community.

8. Faculty, staff and trustees across our campus have connections and relationships that can lead to employment opportunities for students in general and vets in particular. Some companies even have jobs earmarked for returning service men and women. College leaders could develop these opportunities and then work with their career centers to offer campus-based veteran job banks, for example.

9. When talking about their institutions, college leaders can make a conscious effort to speak about all students and reference institutional diversity in an expansive way—racial and ethnic; experiential and age; civil and military service to our nation. This will enable both insiders and outsiders to see the incredible richness on our campuses.
10. Last but not least, college leaders should read some of the remarkable literature addressing the challenges that service members face as they transition from military life to civilian life. While there are many works from which to choose, I suggest Jonathan Shay’s Achilles in Vietnam (1994), Nancy Sherman’s The Untold War (2010), Emily King’s Field Tested: Recruiting, Managing, and Retaining Veterans (2011), and James Wright’s Those Who Have Borne the Battle (2012).

As with all lists, there are many items to add but, at a minimum, I hope these 10 steps will help institutional leaders welcome more effectively the men and women, and their children, who have so ably served our nation. Our tribute to them is evidenced by how we welcome them into our institutions and the academy. That’s a small price for us to pay for their bravery.

Comments Off on Companies that donate to veterans